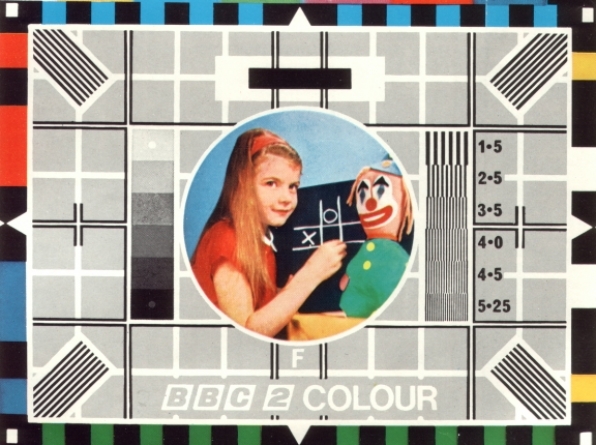 My children will never know the pleasures (and freedoms) of my own 1970’s childhood, and after having just lived through a six week summer holiday, I’m beginning to realise that the 1970’s weren’t a bad time to be a parent either.

Those were the days..