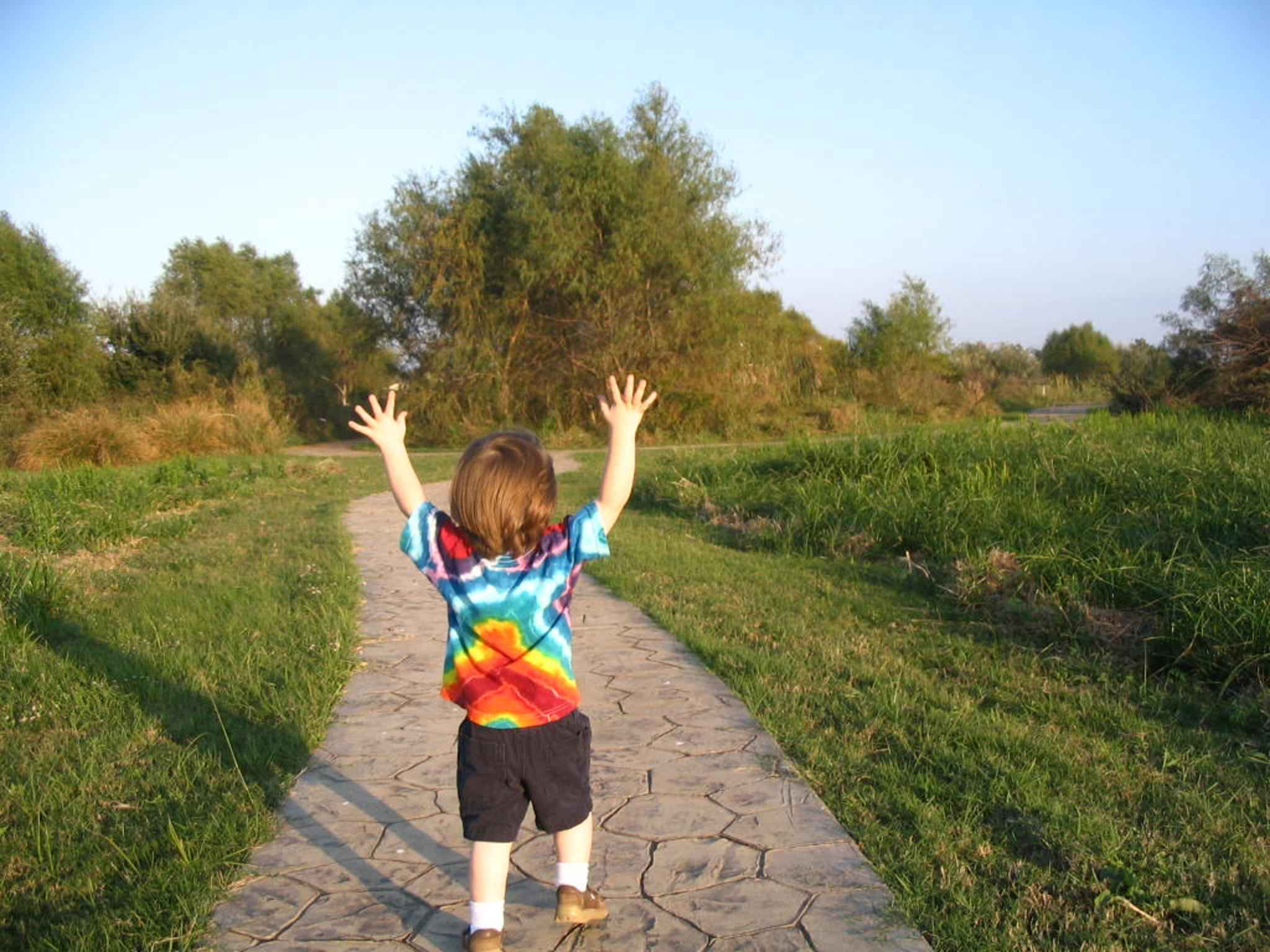 We're always proud to run our business from our Head Office in Wales, but never more so when we learn that Wales will implement all recommended changes to the curriculum issued in Professor Graham Donaldson's ‘Successful Futures’ report -  a clear endorsement of the value of creativity!

The importance of play

Every parent knows that education is important for our little ones once they get to the right age. But play is just as important and it's not only for the very young - let's not forget about it once they start school. Play is vital at any age for developing creativity, problem-solving skills, and self-confidence. It helps children develop socially - partly because they're often interacting with others when they play, but even solo play helps them learn ways to express themselves clearly. It helps them emotionally develop as they learn about relationships and consequences; and of course, physically develop whilst they're running around getting stronger, and keeping fit and healthy without even trying.

I watched a really thought provoking video on YouTube today which confirmed everything I believe about children and creativity and underpins the exact reasons why I find Pyjama Drama so rewarding a career.

Where are all the men?

It’s not hard to believe that 97.5% of the childcare workforce is female and that only 1% of nursery nurses are male, what is fairly astonishing is that this figure of 1% has remained unchanged for the past ten years. I suppose I shouldn’t be surprised – the male population as a whole is routinely (and unfairly) treated with suspicion when it comes to children and our media do nothing to reverse this trend but even so....